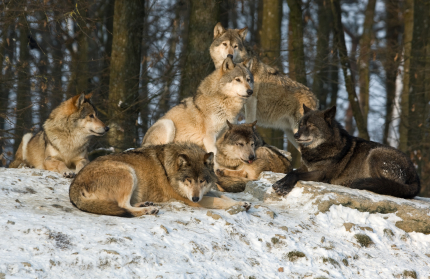 Urgent Alert for NW wolves facing lethal response by the Washington Department of Fish and Wildlife. Call and email Governor Jay Inslee, Washington State first thing Monday morning, August 25th, or as soon as you can: (360) 902-4111 / governor@gov.wa.gov. Then call and email the Washington Department of Fish and Wildlife (WDFW) Director Phil Anderson at 360- 902-2200 / director@dfw.wa.gov.  Ask both of them why they are ignoring ecosystem health by allowing sheep to graze by permit on public lands—also known as ecosystems.

What followed was this: http://www.biologicaldiversity.org/news/press_releases/2014/wolf-08-23-2014.html . Remember, only veganism prevents this.