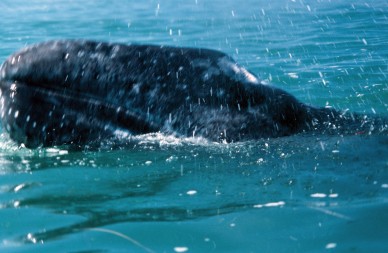 Peninsula Daily News: “NEAH BAY –– Fifteen years after returning from their tribe’s last legal whale kill, some members of the crew of Makah whale hunters who led that hunt set out again into the bay aboard the Hummingbird whaling canoe Saturday.

…the last whale killed by Makah tribal members was in 2007, when a group of five illegally shot dead a gray whale….

…But the rogue 2007 hunt created divisions, Keith Johnson said, pointing out there was no event to mark the 10-year anniversary of the 1999 hunt….

‘Do you see the whole tribe here?’ he asked as he pointed to the three dozen people on the beach before Saturday’s commemorative paddle.

….Conservationists say they are pleased that it’s been 15 years since the last legal hunt.

‘We feel differently about the 15th anniversary,’ said Margaret Owen, who formed Peninsula Citizens for the Protection of Whales with her husband, Chuck, to speak against the tribe’s whale hunts.

‘There’s 60 whales that could have been killed in that time,’ Owens said.”

Read the entire story in the Peninsula Daily News: http://www.peninsuladailynews.com/article/20140518/NEWS/305189969/makah-whalers-commemorate-15th-anniversary-of-last-legal-whale-kill 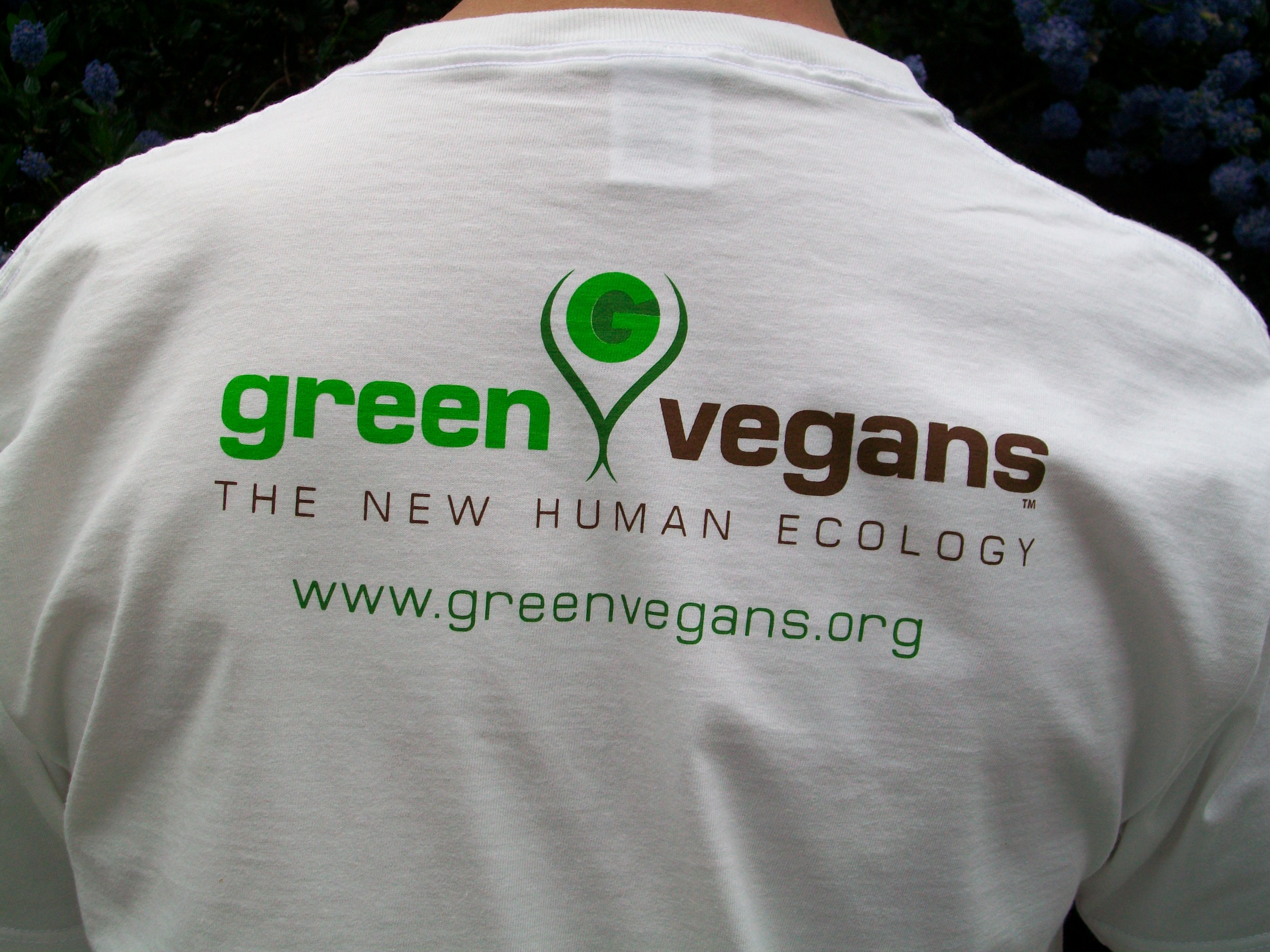 Green Vegans board members have campaigned against this whale hunt from the start—ten years prior to founding Green Vegans. Two years ago we sent a three-person delegation (the only nonprofit organization self-identified as vegan) to the International Whaling Commission meeting (IWC64) in Panama where aboriginal quotas were up for vote.

Despite scientific evidence that two endangered sub-populations that are genetically / behaviorally distinct, the U.S. delegation did a lot of pre-meeting lobbying that ensured a no debate loss for gray whales. The U.S. National Marine Fisheries Agency is producing a new Environmental Impact Statement that may be out by Fall 2014. They have a monumental task. Research has revealed that in addition to the small population of 200 “resident” gray whales, the highly endangered Western Pacific gray whales also migrate through the same area where the Makah want to kill up to five individuals every year.

Though we are volunteers, reading these documents and staying up-to-date is an ongoing project throughout the years though we don’t post about it. We are reading this year’s scientific publications being considered by the IWC Scientific Committee which is meeting now. No decision has been made as to whether Green Vegans will attend this year’s main meeting being held 15-18 September, but it depends upon the newest science available.

Please donate to Green Vegans using our handy PayPal button found on every page. Eight days from today, May 26, marks the fifth anniversary of Green Vegans’ founding. YOU made that possible! While supplies last, we offer a free organic cotton tee as pictured above for every $50 of donation. Just include your shipping address and desired size in the “notes” section in the PayPal order. They run large and are high quality. Thank you.