A Lack of Moral Clarity at Sochi Olympics 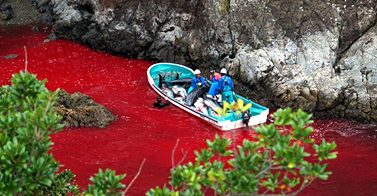 To host the Sochi Olympics, Russian President Putin’s abuses his power and supports the killing and imprisonment of many species. He and his government are persecuting sexual minorities, capturing orca and beluga whales from the wild, and importing dolphins captured in the larger slaughter at Taiji, Japan—some of who are in Russian captivity along with wild-caught juvenile beluga whales. Putin and his government also endorse the slaughter of stray dogs in Sochi, and now, the arrest of three “animal rights” activists who oppose his actions (see the petition on our Facebook page https://www.facebook.com/GreenVegans?ref=hl). This demands our response. Green Vegans implore you to boycott the games and the media (especially NBC and its sponsors) that broadcast them. It’s time to stop pretending that the Olympics should ever be used as an excuse to kill and imprison others. These Olympics have come to represent injustice and murder.

This is also an opportunity to demonstrate to importance of seeing the connections between these travesties. They are all connected by the same worldviews that approve of each persecution. This is representative of our human ecology and how the Seven Results we advocate are required as a whole, again because they are interconnected. So, please revisit the Seven Results page on this, our Green Vegans website.

Green Vegans cancelled its earlier plans to hold a demonstration at the Japanese and Russian consulates in Seattle to protest all of these issues after learning that Sea Shepherd had plans to sponsor an international day of protest a few weeks later. Though apparently limited to the Taiji dolphin slaughter and captures for the marine park entertainment industry, all people and organizations have been invited to participate. We urge all Green Vegans to attend. http://www.seashepherd.org/news-and-media/2014/02/03/join-sea-shepherd-conservation-society-and-sea-shepherd-cove-guardians-at-world-love-for-dolphins-da-1551 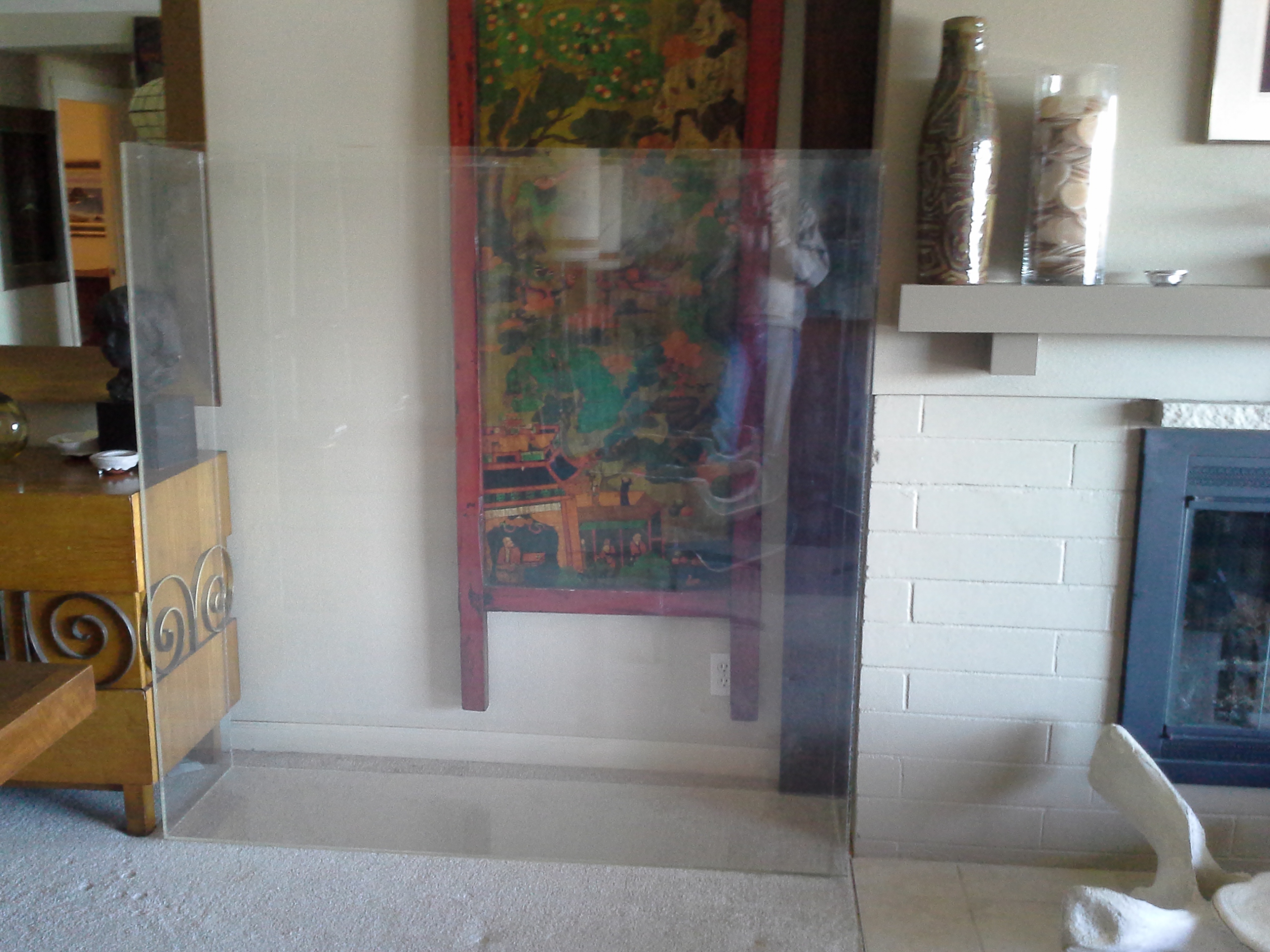 Here is the “tank” we had planned to use for our original Seattle area protest.

Because the Russian orca and beluga whale captures still need the public’s attention, monitor the Green Vegans Facebook page for our upcoming response at the Russian consulate.