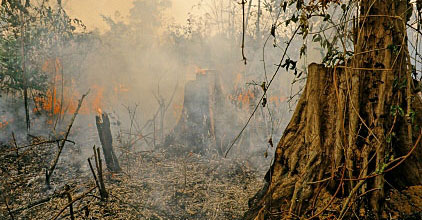 Judging from the increase in email traffic we’re getting about the People’s Climate March, vegans will be visible in Seattle, the San Francisco Bay area, New York City and many other places. Cowspiracy Producers Kip and Keegan will be in New York City with the vegan contingent (http://cowspiracy.com/). In Seattle on this Saturday night, there is a showing of Cowspiracy: https://www.facebook.com/events/736228076414969/

Green Vegans believes our purpose in Seattle on September 21 is to get climate advocates and environmentalists to acknowledge the power of veganism to address climate change. We will do this with banners, signs, educational literature, and conversation. Yes, there’s more to veganism and this is a chance to explain that, too.  Green Vegans is helping to facilitate the vegan presence, but everyone is free to do this as individuals and organizations best suited to your preferences. Here are the essential points:

No one knows how many people overall will show up at the march. At least a thousand are expected but it could easily be thousands more. There is a football game at 1:45 so traffic will be intense. Bus, bike, walk, carpool—but allow extra time to arrive and avoid the south end of downtown.

If you are not in Seattle, contact your local vegan organization or check for activities in your area here: http://peoplesclimate.org/march/

We’ll see you there! 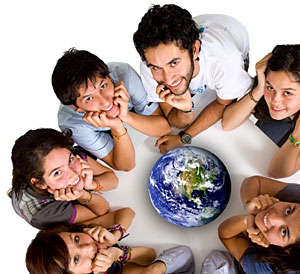