Sea Shepherd Cove Guardians and CNN, are reporting that the Taiji slaughter of dolphins is finished for this particular capture. Though the figures of dolphins killed and those sold into slavery to aquariums for “entertainment” differ between the two reports, Sea Shepherd’s numbers were specific while CNN’s vague and quoted from Tokyo sources. 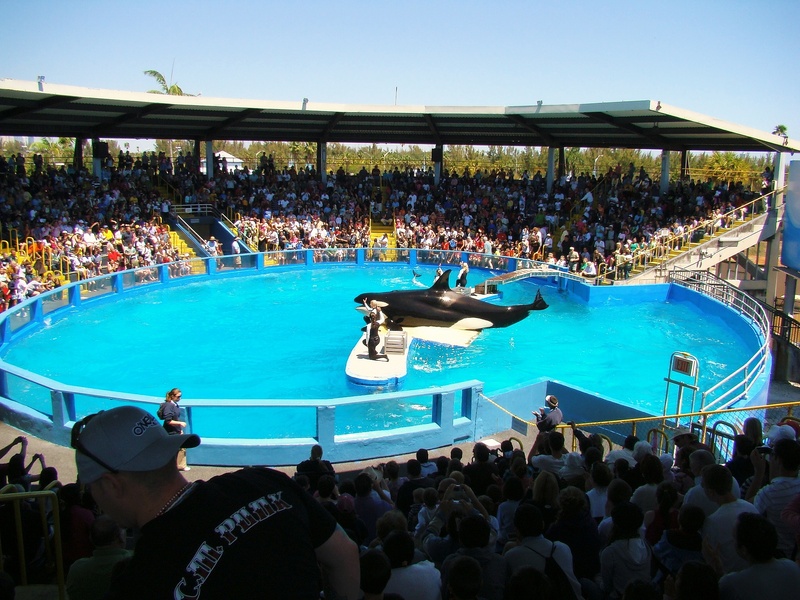 Additional Actions to take: After reading the Sea Shepherd accounting (below), and the evidence presented by Rick O’Barry of the Dolphin Project that these kills are not 400 year-old traditions please take these two additional actions. It is still important to let the Japanese government know you are not forgetting this barbaric travesty. So, in addition to yesterdays Action steps, please email your protest directly to Japanese Prime Minister Shinzo Abe’s government: https://www.kantei.go.jp/foreign/forms/comment_ssl.html You will see a form to fill in. Then, send a note to Gerald Dick the CEO of the World Association of Zoos and Aquariums. He could end future captures and killings enforcing WAZA’s code of ethics: Dr. Gerald Dick / gerald.dick@waza.org

“For the fifth straight day the killers of Taiji, Japan inflicted further pain and suffering on 42 of the 250 Bottlenose dolphins that were herded into the cove. After the killers arrived at daybreak they pushed the first Bottlenose dolphin pod to the killing shore with the same inhumane muscle and force typical in Taiji. Unfortunately, however, the pod that fought so hard in the previous days was unable fight from lack of food, exhaustion, and injuries sustained from killers and motors over the last five days. …

From the Dolphin Project, correcting history

Unfortunately, media continue to not challenge the Japan government’s propaganda that this is an ancient cultural tradition. From Dolphin Project’s Rick O’Berry we’ve excerpted part of their 20 January media release: “Taiji Dolphin Hunt Not a Tradition”.

Claims being made by the Japanese government to the media and the public that the Taiji dolphin drive hunts, … are part of Japan’s “traditional culture” are completely false.  …

One of Japan’s foremost defenders of the dolphins, our colleague Sakae Hemmi of the Elsa Nature Conservancy of Japan, submitted a letter a few weeks ago to Dr. Gerald Dick, Executive Director of the World Association of Zoos and Aquariums (WAZA), which includes as a member the Japan Association of Zoos and Aquariums (JAZA), one of whose members is the Taiji Whale Museum, which brokers dolphins from the dolphin hunts around the world.

Dr. Dick responded to Elsa stating that WAZA would not take action against the hunts:  “As you know, in some Japanese communities these drives have been part of the culture for centuries.”  This same false claim is now being made to the media by the Japanese government.

“This claim of ‘Japanese tradition’ is nonsense,” stated Ric O’Barry, Director of Earth Island’s Dolphin Project. “The dolphin drive hunts, according to the town’s own written history, says a couple of drive hunts occurred in 1936 and 1944, but the current series of hunts only began in 1969.”

Ms. Hemmi has replied… “In fact, the history of dolphin hunting in Taiji is short. According to The History of Taiji, edited and published by Taiji town in 1979, the first recorded dolphin drive was in 1933, with subsequent hunts occurring in 1936 and 1944. It was not until 1969 that dolphin drives have been conducted on a large scale. The history of the dolphin drives spans not so-called 400 years, but a mere 45. Furthermore, in 1969, the main goal of the dolphin drive was to capture pilot whales as prized showpieces for the Taiji Whale Museum. In other words, the dolphin drive was purely for profit, having nothing to do with cultural history.” See more at http://savejapandolphins.org/blog/post/taiji-dolphin-drive-hunt-is-not-a-tradition

Green Vegans thanks the many people and their organizations who had to bear witness to this butchery so that the world would have eyes.